“The Faith & Freedom Coalition is the largest faith based get out the vote organization in modern American history.”

“The Faith & Freedom Coalition is the largest faith based get out the vote organization in modern American history,” President Trump said at our 2019 conference.

North Carolina’s chapter launched in 2019 and shares the organization’s values of faith, family, personal responsibility and service to the needy. We are a nonprofit, nonpartisan organization that supports Biblical principles.

Our goal is to inform voters across the state about important issues relevant to faith-based communities in North Carolina. We also plan to equip our supporters with the tools they need to be a force for good in the governmental and political arena. 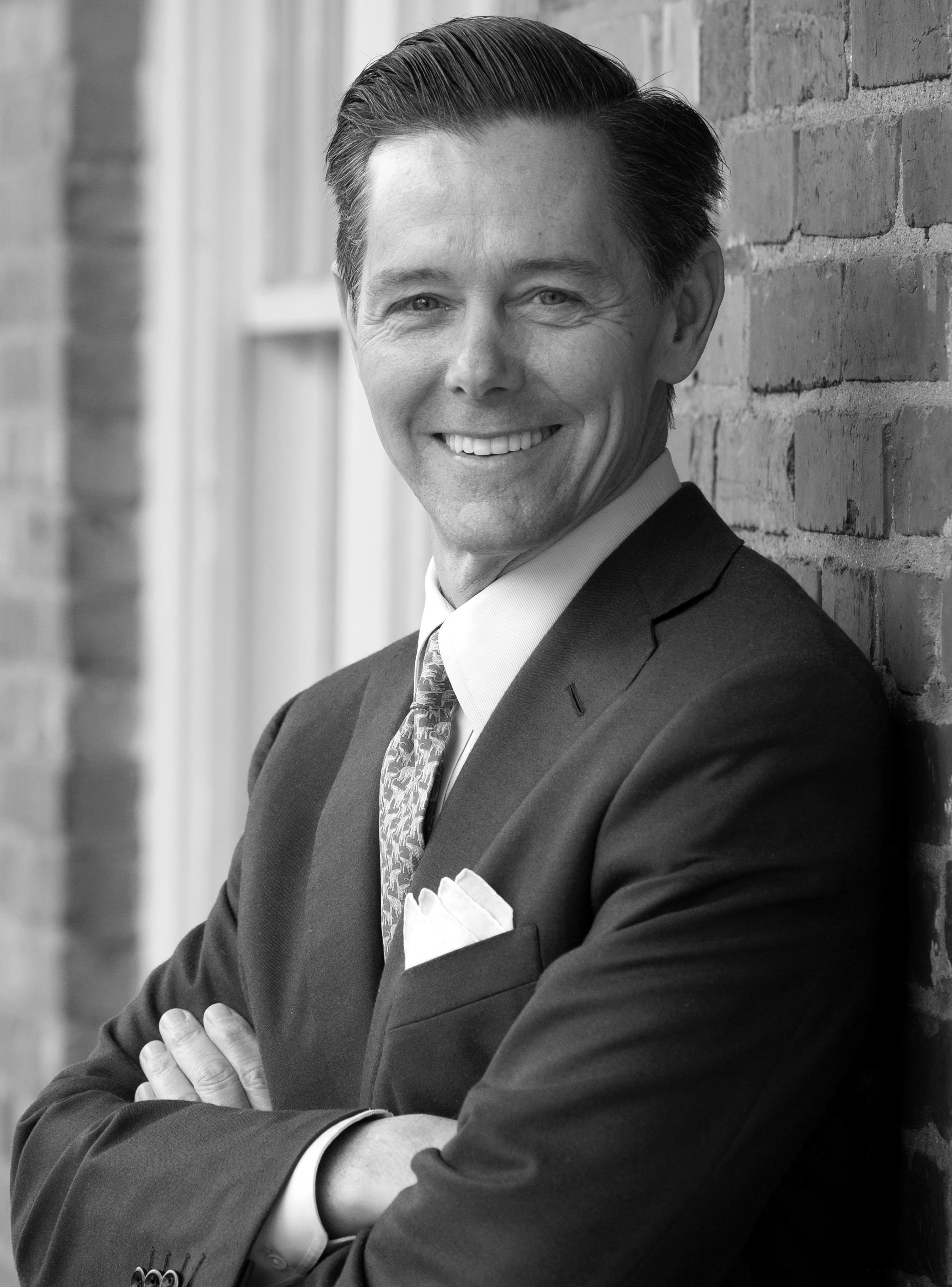 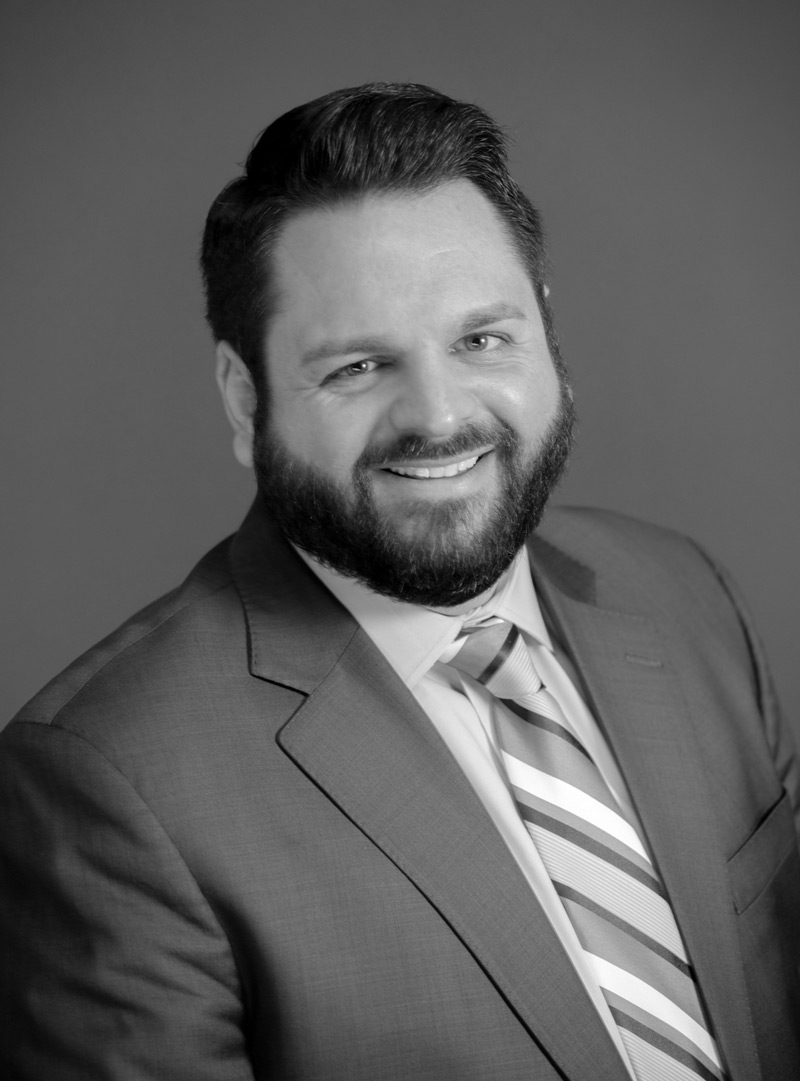 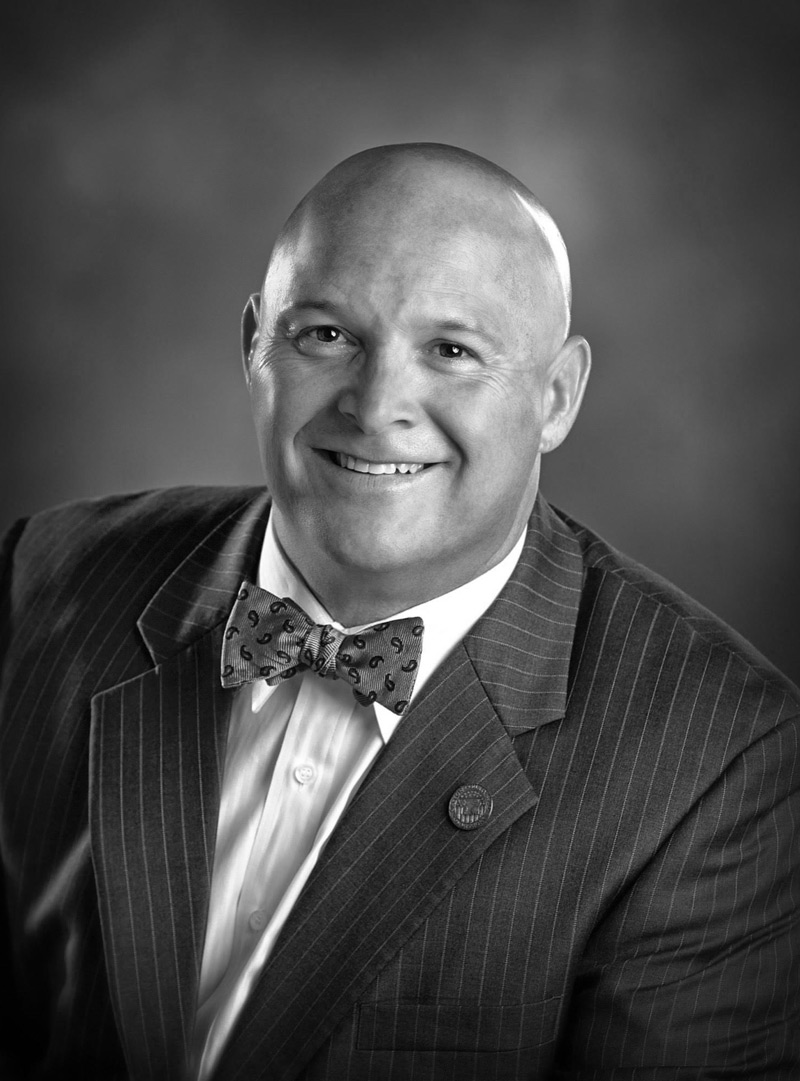 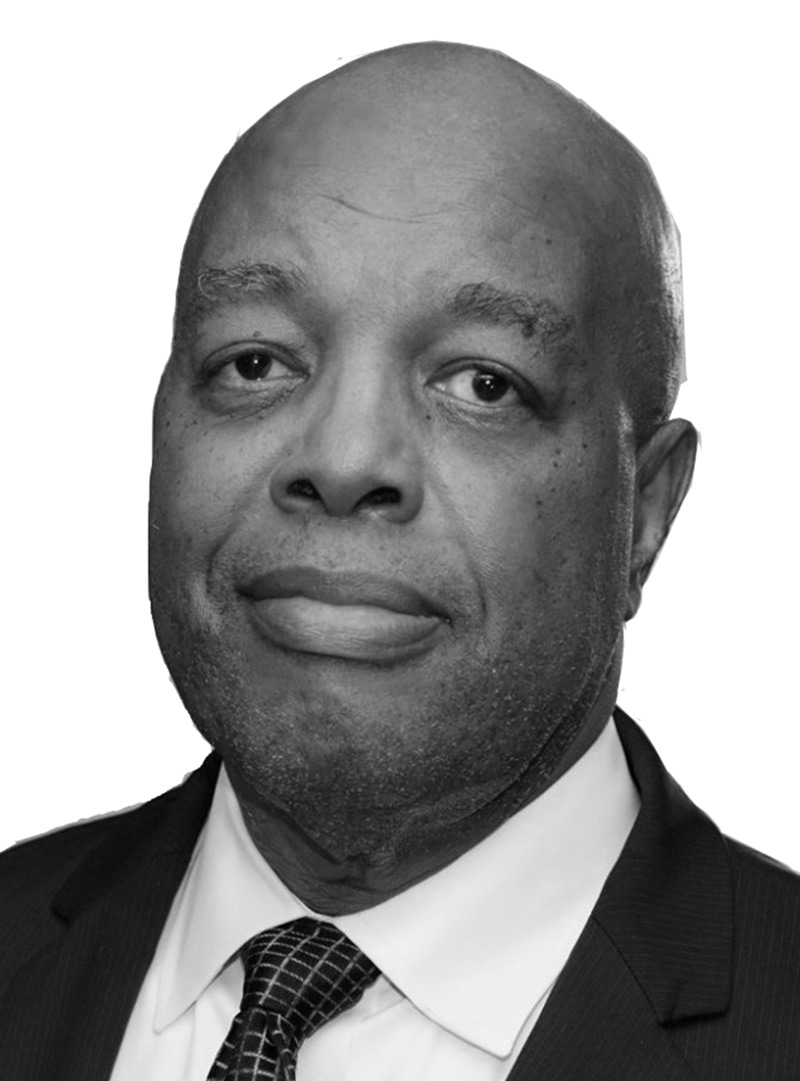 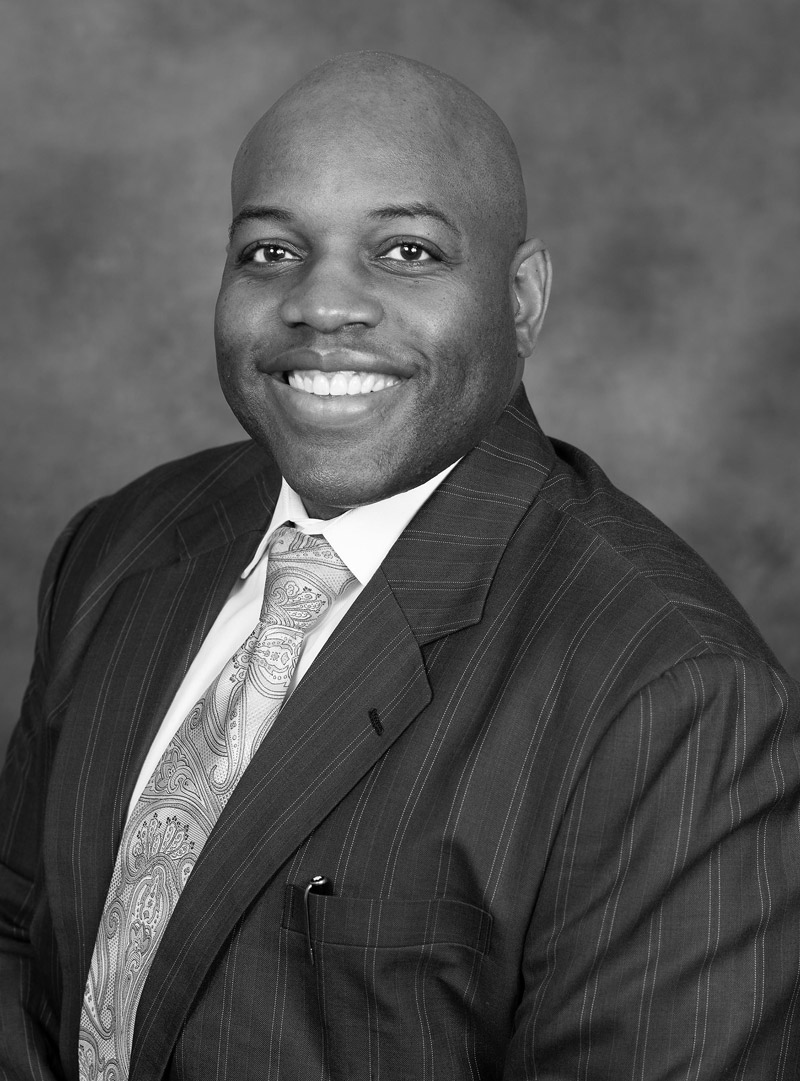 Ralph Reed is founder and chairman of the Faith & Freedom Coalition. He was senior advisor to the Bush-Cheney campaigns in both 2000 and 2004, and chairman of the Southeast Region for BC04. As chairman of the Georgia Republican Party he led the GOP to its biggest victory in history, helping to elect the first Republican Governor and third U.S. Senator since Reconstruction. Reed is chairman and CEO of Century Strategies, LLC, a public relations and public affairs firm. As executive director of the Christian Coalition from 1989-1997, he built one of the most effective public policy organizations in recent political history. He is the best-selling author and editor of six books. He is married to his wife Jo Anne and is the father of their four children.
Jason Williams

Jason Williams is the Executive Director of the North Carolina Faith and Freedom Coalition. He has worked to organize canvassing efforts in NC with Faith and Freedom since 2016. In 2020, he led the largest faith based get out the vote effort in the history of North Carolina. Jason is dedicated to promoting a Biblical worldview in the political arena. As a former county commissioner, he led the charge to help defund the morning after pill, supported funding for the local Crisis Pregnancy Center, sponsored a resolution supporting marriage between a man and a woman, and put our national motto, “In God We Trust” on the county courthouse. He and his wife, Shannon live in Gastonia and have been blessed with 6 kids.
Tracy Philbeck

Clarence Henderson is a NC Faith and Freedom Ambassador. He has worked with the organization since 2019 with a focus on minority outreach. In 1960, on the second day of the historic Greensboro sit-in, Clarence Henderson bravely joined three friends at the Woolworth lunch counter in Greensboro, North Carolina. Knowing the potential consequences of being a black man at a predominately “white’s only” restaurant, they were steadfast in their peaceful quest for equal rights. From that point, Clarence was in the forefront of the civil rights battle inspiring similar sit-ins across the nation. Governor Pat McCrory conferred in 2016 The Order of the Long Leaf Pine Award to Clarence with the rank of Ambassador Extraordinary. In May 2017, Mr. Henderson was appointed President of the Frederick Douglass Foundation for the State of North Carolina. He was also recognized multiple times by President Trump for his leadership in the Civil Rights movement. Today, Mr. Henderson is a champion for freedom and conservative values. His message will inspire you and teach you how to change the narrative in this nation, from “Liberty for a few” to “Liberty for All!”
Dr. Paul A. Brintley

Dr. Paul A. Brintley is a NC Faith and Freedom Ambassador. He is committed to engaging with minorities and pastors and encouraging them to lead in promoting a biblical worldview in our culture. He is a successful entrepreneur. He has owned multiple businesses including a paralegal firm, multiple franchises including Subway and DentMax, as well as an Allstate insurance agency. Dr. Paul is currently the Senior Pastor and founder of Christian Fellowship Assembly in Dallas, North Carolina. His travels have included South Africa, Botswana, Mozambique, Canada, Haiti, Israel, Germany, India, Poland, El Salvador, London, Zimbabwe and 30 states in the USA. Through his travels and work in the mission field, He has established several churches in India, Poland and Africa and provides 100’s of DVD’s and printed materials to strengthen and support those churches. Paul attended Duke University School of Divinity where he furthered his studies in the gospel. He has a Paralegal Degree from Kings College and a Bachelor of Theology from Agape College. His latest educational achievement is that he earned his Doctor of Ministry degree from Piedmont College of Theology. He has authored books entitled Loyalty to the Man of God, Two Wives in the Parsonage, and Business by Faith. He is married to Celeste Crocker and they have one son, Paul Brintley II.